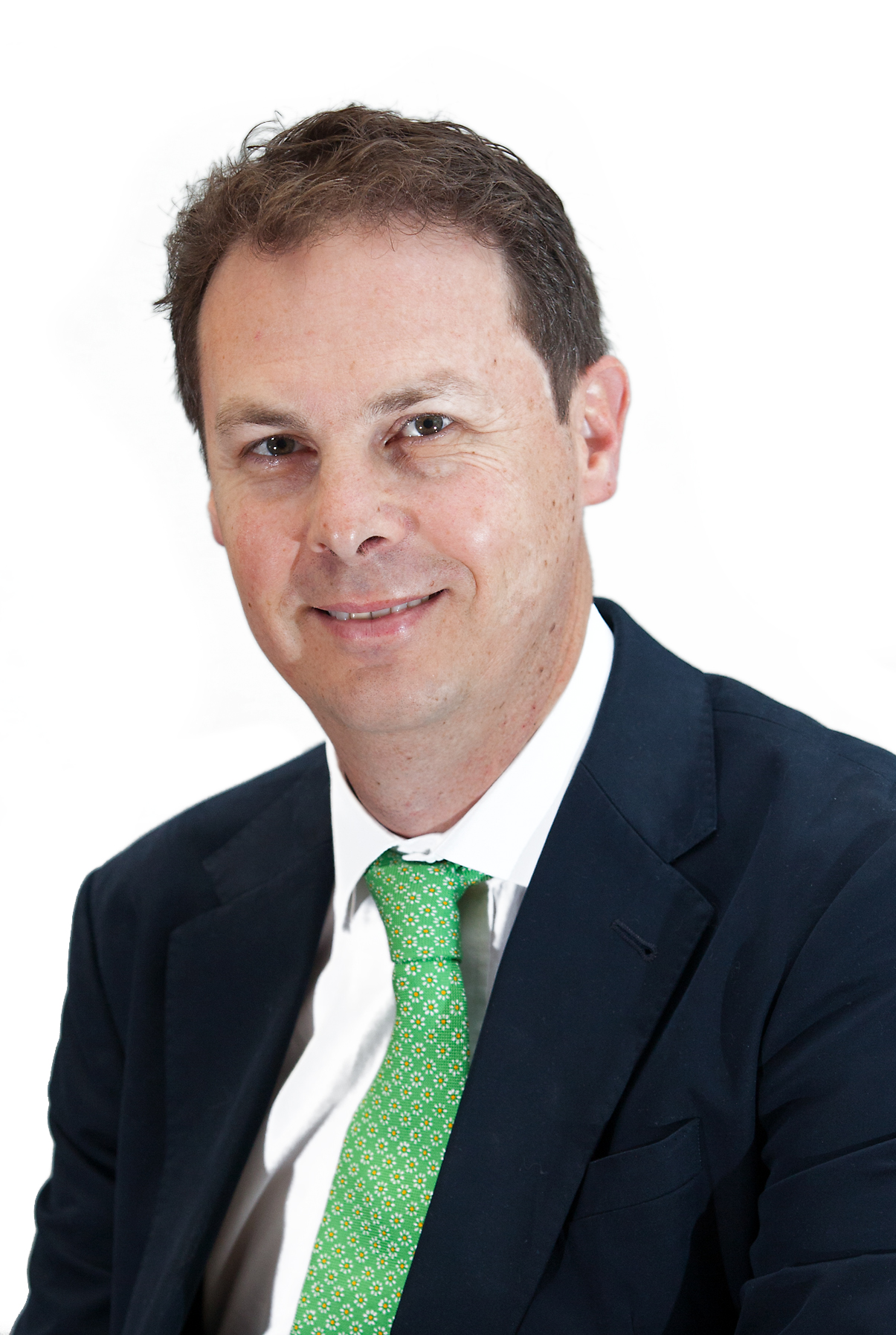 Edmund is the lead maritime litigation specialist in Shepstone & Wylie’s Cape Town office. Edmund joined Shepstone & Wylie as an associate in 2000. He has always had an interest in maritime matters, having obtained a BSC honours degree in physical oceanography (prior to completing his LLB), during which time he served as a scientist on board the South African research ship, the MV Agulhas.

Ed’s practice encompasses both “wet” and “dry” work. Edmund has dealt with significant maritime casualties off the South African Coast.

Ed advises the South African Maritime Safety Authority on issues relating to marine pollution and wreck removal and he represented SAMSA in this regard, in relation to:

Ed is extensively involved in admiralty litigation encompassing both to the enforcement of maritime claims in South Africa and the arrest of property to obtain security for foreign proceedings by way of associated ship arrests, the arrest of bunkers and other maritime property. Ed has been involved in the seminal decisions of the MV Elephant, in relation to associated ship arrests, the MV Ioannis NK and the MV Boundary and the MV Kiani Satu in respect of access to vessels and their crew consequent upon major maritime casualties. Ed has an extensive commercial practice advising international traders on the shipment of various types of cargo, including specialised reefer cargo and the drawing up of specialised contracts of affreightment, as well as standard charter parties. Ed advises service providers to the oil and gas industry on issues including inter alia the supply of specialized equipment, dive support vessels, and services. These service providers include Blue Water Energy Services, Fugro, SMIT and Harkand Iremis. Ed represented Blue Water Energy Services in respect of a contract with PetroSA for the provision of a floating production storage and off-take facility, the Glass Dowr. Ed has lectured at the University of Cape Town’s Shipping Law Masters Programme on aspects of carriage of law and admiralty jurisdiction.

Knowledge and Insights by Edmund Greiner: 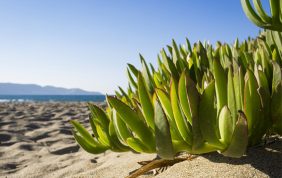 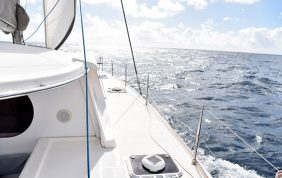 Importers beware – SARS proposed amendment to rebate items may expose you to significant duties which may be uninsured. 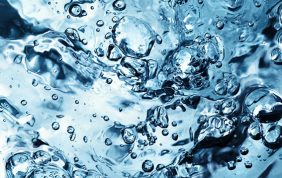 IMO 2020 – an update on the position in South Africa