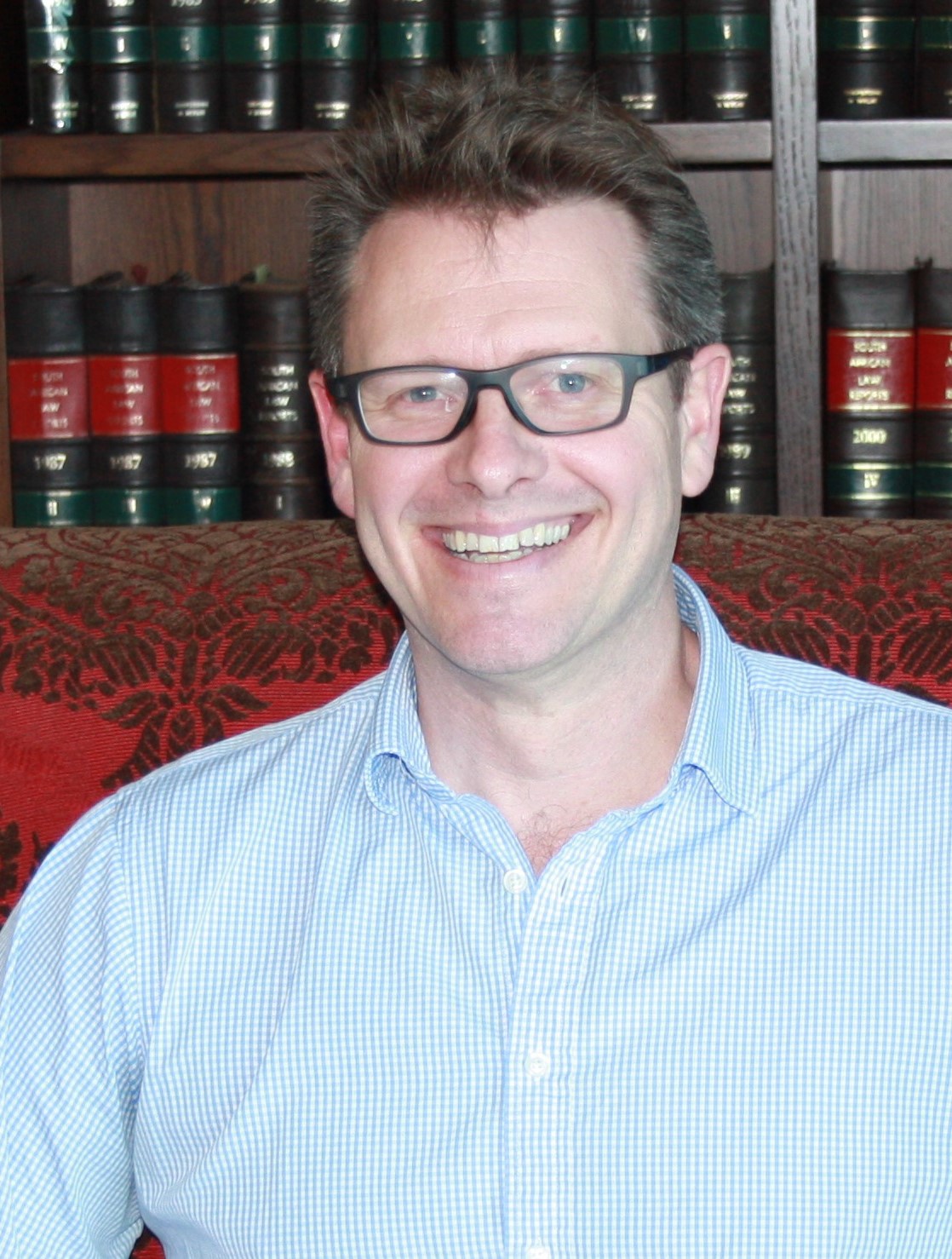 BA LLB (Stellenbosch), admitted as a solicitor in England & Wales

Michael qualified as a South African attorney in Shepstone & Wylie’s shipping department in 1999. Thereafter, Michael relocated to the United Kingdom where he qualified as a solicitor. He subsequently joined a leading International Group P&I Club, where he worked on both P&I and FD&D matters, attaining the position of Claims Director. Michael re-joined Shepstone & Wylie as partner in 2018. He deals with wet and dry shipping matters and has experience of all types of cargo claims, marine casualties, charterparty and marine insurance disputes and ship arrests.