Shepstone & Wylie has one of the oldest environmental law practices in South Africa, which has constantly evolved and matured for over 20 years to meet and exceed the contemporary environmental law needs of our clients, and now includes expertise in the area of clean energy law.

We are well placed to advise clients on all regulatory aspects associated with clean and renewable energy projects, including:

Examples of current or recent projects we have advised on (clean energy law): 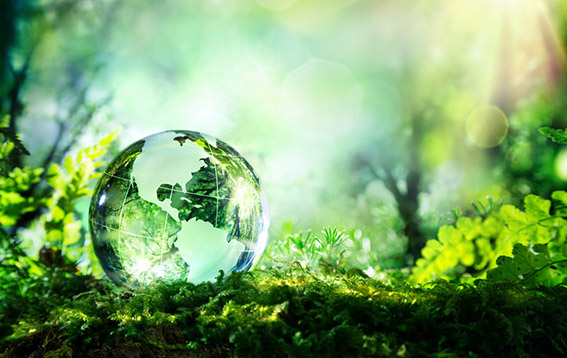 Environmental Law: What does 2018 have in store for us?

Environmental, Health and Safety Audits: Are Your Ducks in a Row? 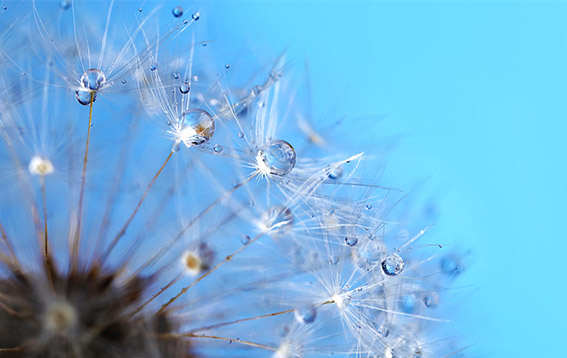 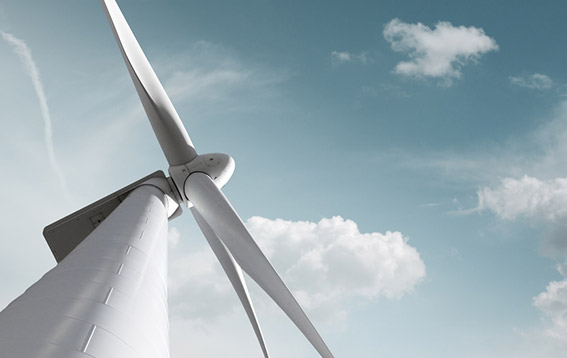 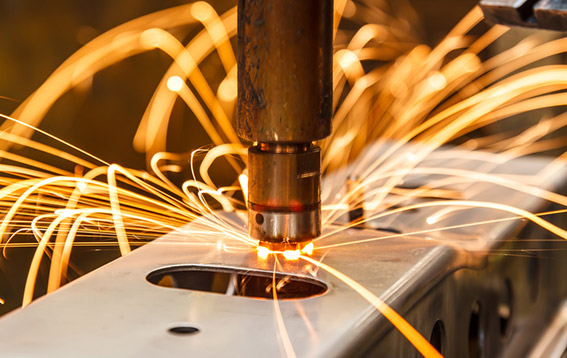 Protect the Environment or Risk Incurring Financial Loss on Your Development 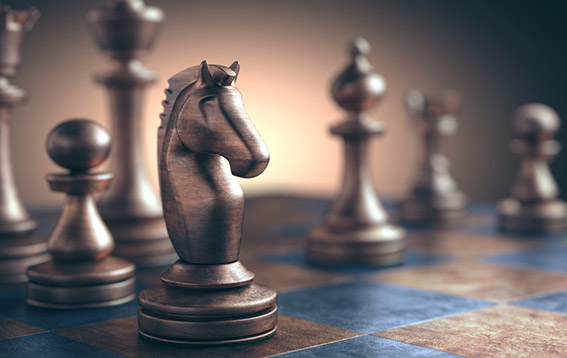 The State of Renewable Energy in South Africa 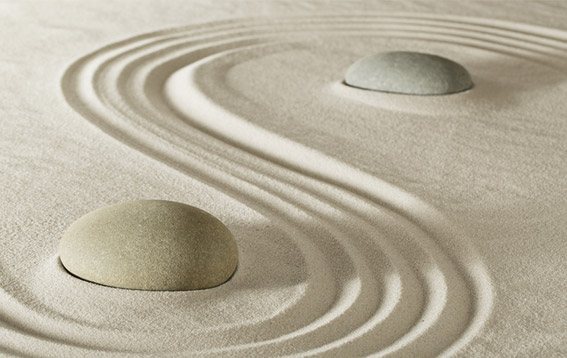 How Protected are our Fisheries?